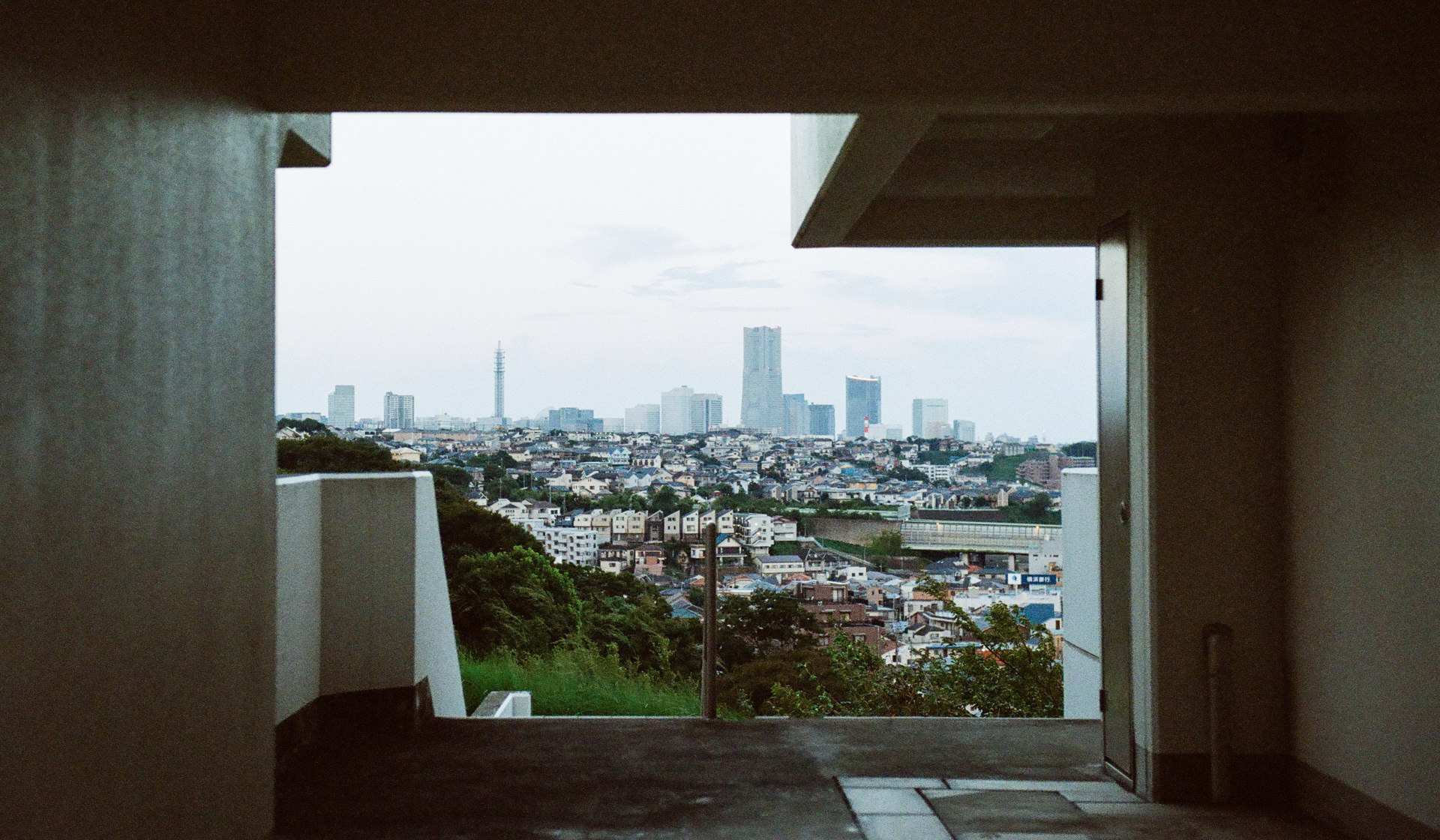 THE KNOT Magazine is a publication that connects the hotel and the city. The latest magazine to be published is the third edition for THE KNOT YOKOHAMA, available from February 19.

Designer, Kenji Hashimoto, who oversaw the launch of THE KNOT brand, the overall design of THE KNOT YOKOHAMA, and the art direction of this magazine, talked about what draws him to Yokohama and shares his thoughts on the making of the magazine.

A person who sees value in the potential

“In the previous issues of THE KNOT YOKOHAMA Magazine, we featured both Yokohama and THE KNOT as though two sides of the same coin. This time though, the project started with the idea to feature Yokohama more intimately.

Yokohama is known as a city where street culture has permeated, and for me as a student who was really into reggae, Yokohama is a special place. The title of this third issue of the magazine, Rollin’, is an homage to a song by an artist from here. The people you meet in this city may have different interests in different areas, but they complement each other like members in a band, and play together to make one complete city. They all love and respect Yokohama and are not so interested in Tokyo. I’ve always thought that sense of style here was very sharp too.

Through my work I get to visit lots of stores, and there are many in Yokohama that I find really intriguing due to their use of space or new ways of thinking about service. For example, Takenoma, the location of this interview, has impressive thick slabs of wooden flooring like the deck of ship, but in fact they were found by accident by the owner one time he was on a walk around the harbour. Through a series of coincidences, he visited the same port at a later date and was able to get in touch with the manager through a local friend, and ended up getting a hold of that very same wood. Almost directly after, he came across this property that is now Takenoma.

I feel that Yokohama has a lot of people with a keen eye who can see the potential in things that others may just gloss over, and make it into something valuable by nurturing relationships with people. Perhaps this is another example of Yokohama’s characteristic flexibility and strength, which developed at the same time as fusing foreign cultures.”

How we want to leave our mark

“When we started working on the third issue, having a broader theme of ‘how we want to leave our mark’ was the first thing that came to mind. Unfortunately, not only in Yokohama, there were many shop owners who had to temporarily or permanently close in 2020 due to the effects of the COVID-19 tragedy. Even under these circumstances, there are some people who are trying to carry something from the past and connect it to their next project. I realized that this kind of cyclical change is not at all unusual for those who are involved in the city here on a daily basis, it is a natural rite of passage for them and for Yokohama. It’s neither new nor old, but a continuation of everyday life. So when choosing the location for the interviews and the photoshoot, rather than focusing on something extravagant and bold, I tried to capture the location’s simplicity in a straightforward way.

I wanted to portray the atmosphere of the city as it really is, so I structured the project like a road movie that captures the daily life of Yokohama from the perspective of people who live and work here. These days when moving images are the most consumed form of media, I thought a lot about how to convey the bustle, smells, and vibe of the city through photographs. In doing so, I also felt a renewed sense of my mission to create a print publication that we can touch and feel. Although it is still difficult for people to travel, I hope this publication will be a good opportunity for people to gain or regain interest in Yokohama.

We will also be posting behind-the-scenes stories of each of the locations on the website, so please check them out.”

Born in Osaka in 1983. After graduating from the Department Of Architecture at Osaka University of Arts, he worked for a company thatproduced commercial facilities. Established LANDRAW in 2015. Reorganized as LANDRAW Inc. in 2017.
For THE KNOT YOKOHAMA, Hashimoto provided the overall direction from hotel branding to interior design. With a focus on architectural design, interior design and branding, he is currently working across a wide range of projects with the goal of creating places and spaces with meaning.
A studio planned and operated by the company is scheduled to open in March 2021.
http://landraw.co.jp/ 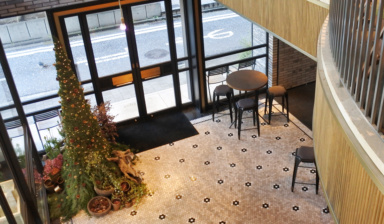 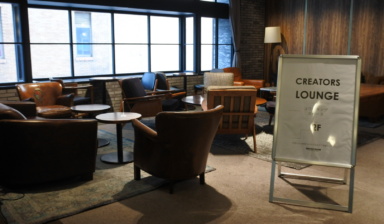 We are starting “SHISHA” 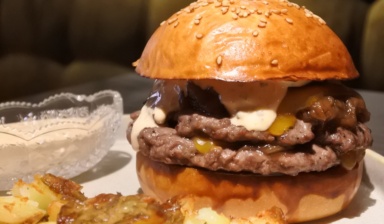 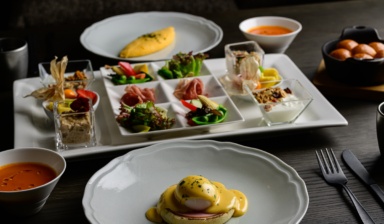 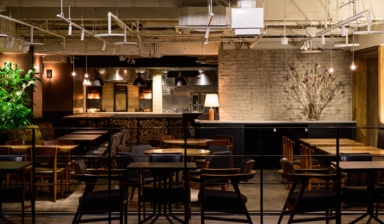 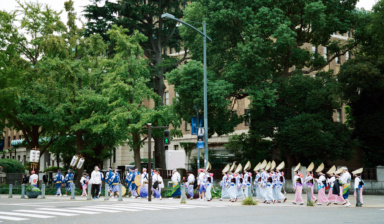