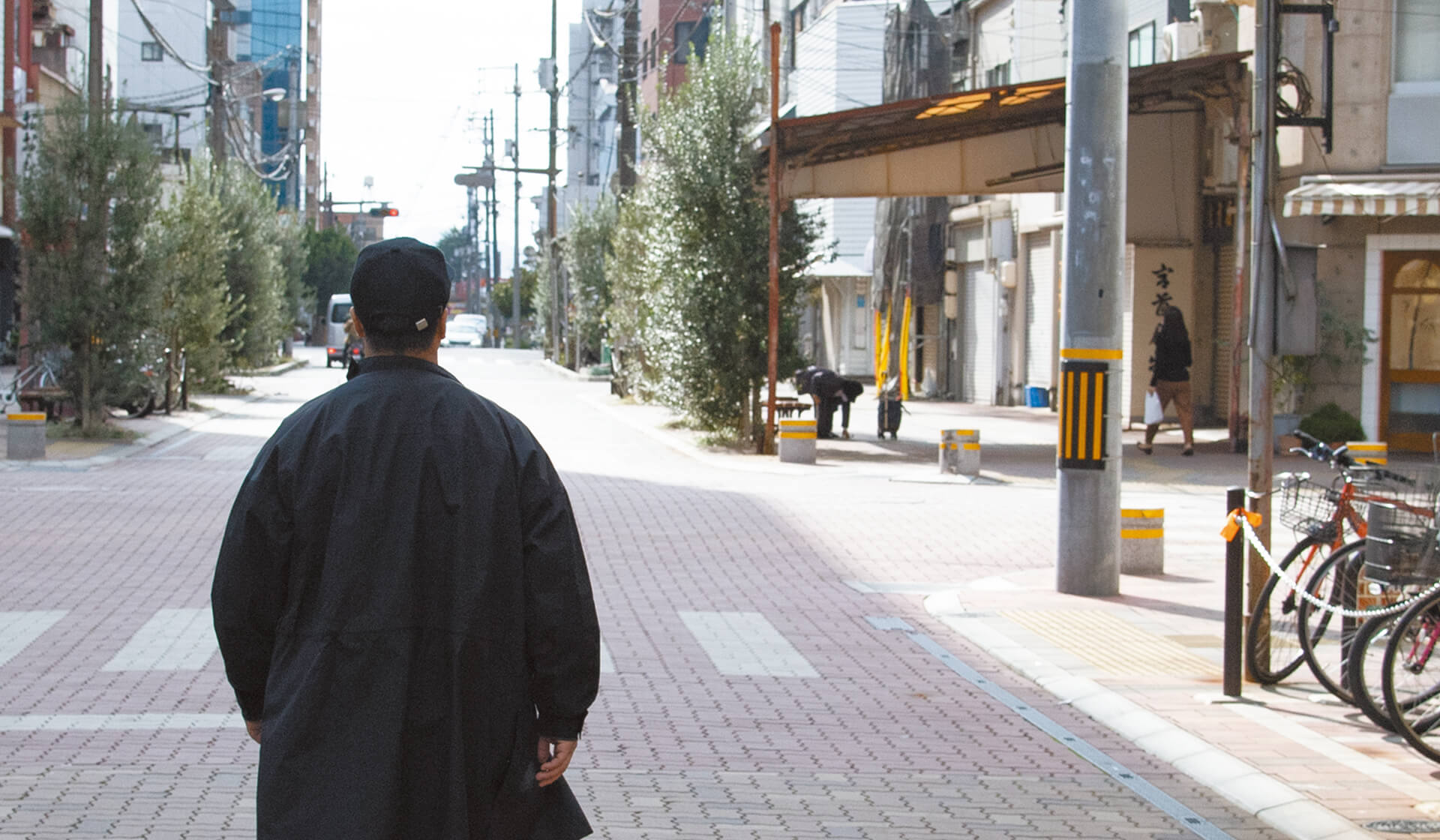 “I think a good city is one where it’s people talk about it.”

Jin Murakami is a busy man—he is a board director of Local’s only, an apparel retailer that also has a restaurant business and engages in community development, and event planning and direction; a producer of Japan’s longest running bread festival, Pantastic!!®; and a content partner of the renovated hotel “KIRO Hiroshima by THE SHARE HOTELS,” whose concept is a “Branch Road to Setouchi Local,” as well as producer of the hotel’s first floor drink stand, “cicane liquid stand” and their web magazine, CICANE. As we walk around Kure, he talks about the city and his travels.

“When I ask people who live in Hiroshima where to go in Hiroshima, they tend to say that there is nothing but Miyajima and the Peace Memorial Park. Kure is a little different in that the people here say ‘I recommend you go there’ or ‘You must see this,’ and talk fondly about Kure. I think it’s great.”

It’s a Tuesday on Kure’s Hondori Shopping Street. The stores we pass by are conspicuously marked with signs announcing that they are closed; the calm quietness of the area makes it heavy with nostalgia. Continuing south down the Rengadori Shopping Street, the “Local’s only” store comes up on your right.

“To become a popular tourist destination, we have to be able to suggest great places of course, but we also have to keep some things a secret for people to discover themselves—places that aren’t in guidebooks. I don’t think we are at this stage just yet, but we have definitely got the ball rolling both at the local government level and the community level. Mr. Shimono, the head of the company, and I wanted to create Local’s only as a place where those who have been here a long time and those who are simply visiting could mingle. I am hoping to increase the number of people who regularly visit Kure and also the number of visitors who talk about the city’s appeal, just like the people living here do.

The shiny blue tiles on the outer wall of Local’s only were salvaged from the former community center when it was torn down. This is one of their answers to the question of how to keep old buildings alive, rather than simply preserving them. In Kure, you can definitely feel the merging of old and new, and that efforts to attract community-minded people here have started in earnest.

“Whenever I visit other areas, I always take time to walk around, especially in the shopping districts. By observing how often people are stopping to chat in the shopping streets, you can get a sense of the closeness of the community. These shopping districts are often reference points for a town’s development and Kure is no different. You can visit Kure, but you can also experience it by stopping and talking to the vendors or passers-by, and you will learn much more intimate information. It’s a city with such warmth and it would be nice to see people enjoy it like this when they visit.”

We had been talking non-stop, and before I knew it, we had passed the shopping street, up a sloped road, and arrived at the Kure YWCA. This sizeable wooden building was used as a warehouse by the Japanese Navy during the war and has remained unchanged for 65 years. Sitting on the landing of the two-story building, Murakami continued to speak about his travels.

“For me, the meaning of travel itself is just about the movement. Within that movement, I think it’s not so much where you go, but who you meet on a trip that’s important. In that sense, Kure is a city full of interesting people who deeply value relationships. You can meet such fascinating people here, and so it’s definitely an appealing place for me.”

Murakami lights up the city. Enthusiastically setting out to communicate Kure’s charms to the rest of Hiroshima and the world, and with Local’s only as a place for making connections within the city, he really does practice what he preaches.

Local’s only Murakami Jin
Born in Hiroshima in 1978.
“Local’s only” member.
In addition to managing an apparel shop and restaurant business, he also works in various behind-the-scenes roles in event planning and branding.
A gentle spirit with an active mind who is always looking for the next move; he is a Jack-of-all-trades. 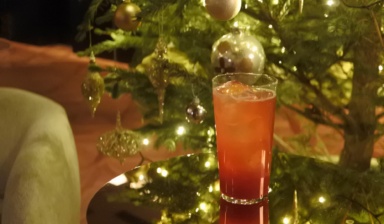 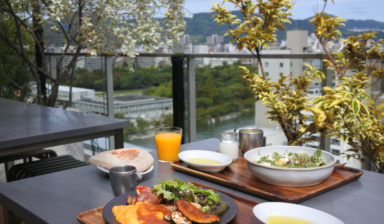 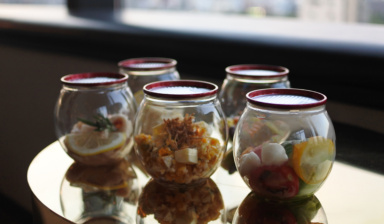