Home of a free spirit, in a space untouched by time.

In a winding back street just four minutes from THE KNOT, it’s possible to disappear into another world where the spirit of an adventurous man lives on through a restaurant he started 51 years ago. The restaurant, Granada, serves retro, Spanish-influenced dishes. Now it’s in the hands of his son Hiroyuki Shinagawa and his wife.

Although the original intention was to have a Spanish feel, its menu and interior became more eclectic over time. This was a result of Hiroyuki’s father’s adventures to different countries. Though he was passionate about anything from building furniture to hiking, what he loved above all was to travel and cook. “He would often just disappear on one of his adventures and leave me to run the restaurant. As soon as he returned, he’d get busy recreating all sorts of dishes based on what he’d tasted on his travels,” Hiroyuki reminisced.

As a child growing up near the restaurant in the heart of Shinjuku, Hiroyuki witnessed the drastic evolution of the city throughout his childhood. And while the expected course of things may have been for the restaurant to evolve with the neighborhood’s landscape, Granada rebelled. The floorboards, shelves, and tables, which were handmade from salvaged wood by Hiroyuki’s father stand the test of time. In the corner by the entrance, Hiroyuki slots an English penny from 1964 into a mechanical music box, filling the small mountain hut-like restaurant with nostalgic melodies.

The handwritten menu also remains unchanged, and marks a time before international food was as available as it is now. For example, the Spanish ‘ajillo’ is now a well-known dish in Japan, but at the time of Granada’s opening no-one had heard of the term. For this reason, the owners decided to write their squid al ajillo literally as ‘squid pan-fried with garlic.’ Now, people are confused at the long title, and we must clarify it is just normal ajillo Meanwhile, regulars relish the classic fare: corn beef and(?) potato, chicken, yakisoba, or our burger. “We try to keep the original flavors – it actually requires a lot of creativity to achieve the same taste year after year. In the 30 years since we’ve taken on the restaurant, we’ve had to change where and how we source ingredients, because a lot of small, local shops we used to frequent have closed.” Every time one source closes down, Hiroyuki will search numerous shops and do a taste test to see what is closest to the original.
“We still have some regulars who became so during my father’s time. We hope to continue cooking our dishes the same, and keep a taste of a nostalgic Shinjuku alive for them.” 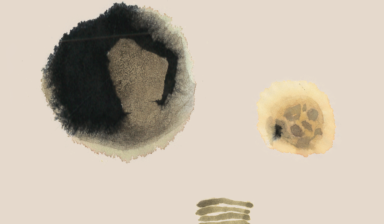 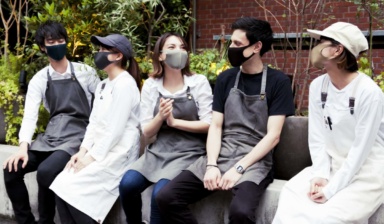 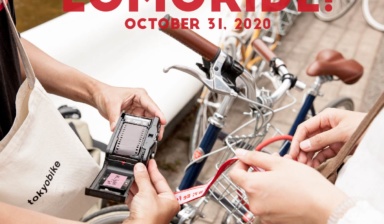 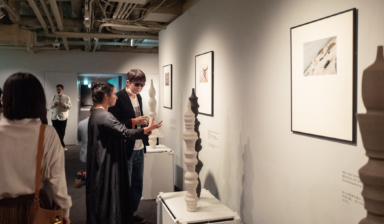 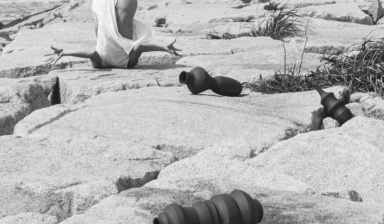 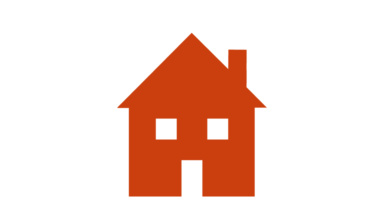 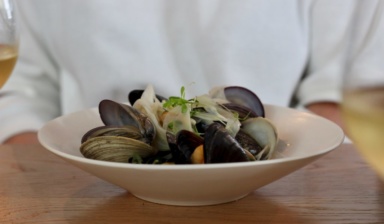 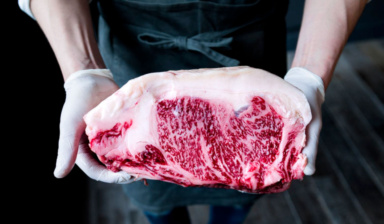 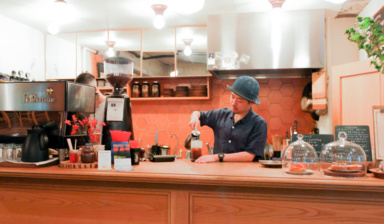 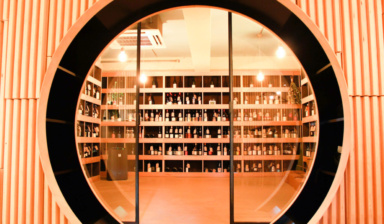 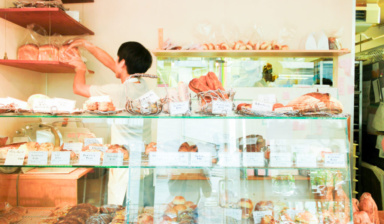 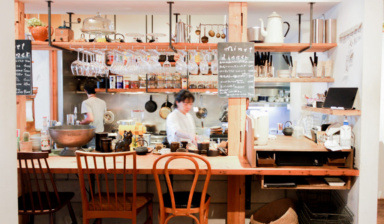